Thursday Night Throwdown has become a monthly tradition here at HypeHorizen. The fourth instalment of TNT is upon us, January’s tournament is on the 21st. We’ve carved out a nice little tournament scene for ourselves, and we’re very proud of it. So – what went in to making TNT happen? How does it impact the community? Where do we go from here? Let’s take a look at the little tournament that could.

HISTORY
I was approached to help out with the tournament shortly after becoming a member of HypeHorizen’s Support staff. GuyGrumpy had the idea of doing a monthly tournament, but the logistics hadn’t got off the ground yet. After a few meetings between GuyGrumpy and the support staff, we had hammered out a framework. Guy had mentioned that we had a HypeHorizen Battlefy account, so we started working with that. The only thing left to make the tournament happen: Prizing.

VengaDragon had been working on a sponsor for the team. When he got one, he presented us with the idea of offering some product as prizing. It worked out, and we had our first TNT pretty much in place. While this was going on, DMoney asked if we wanted to cast the tournament. While this added another layer on to the organization of it all, we thought it would be a hit. We would later find out just how much; as the stream got a raid from Cantelope that had hundreds of viewers!

IMPACT
Since then, we’ve been making these monthly tournaments happen with Hype merchandise and packs as prizes. After some rough starts, and the usual chaos that surrounds the organization of tournaments, we’ve gotten into a groove for operating them.

I spoke with the previous winners of the tournament and got a sense of just how much we’d accomplished. Mcmariners, Clone and FanBoyHS all had great things to say. Of the 3 winners, all of them said they plan on returning to grab another title. I found out from Clone that he’s been in over 200 tournaments. He said that even though we’ve got a smaller player pool “there are always players that I know and play versus often whether on ladder or in other tournaments. So, it’s usually friendly competition.” Mcmariners also enjoys the pace. “Fast and less of a grind than other tournaments,” were his words. He also had a fond memory from his title run. “I play lulnenko semi finals and that match was kinda crazy. I believe I went undefeated in games/matches during that tournament which was pretty cool also.”

FanBoyHS didn’t mince words. “While HS design and gameplay in the past year has been as good as ever in my opinion, the community and competitive side of the game are certainly not as healthy as they once were. HypeHorizen and other like-minded community organizations have done an outstanding job at keeping the Hearthstone community afloat during these trying times, and I am excited to see the community hopefully bloom again in 2021. I can see HypeHorizen as being a big part of that.” We are proud to have positioned the tournament the way we have. Thank you and congratulations to the past winners, and good luck in future tournaments!

FUTURE
Since we seem to have ‘blown-up,’ we have some growing to do. To that end we have opened up the tournament to 64 entrants. With 32 being the minimum tournament size. Register soon, as spots fill up quickly! We are hoping to work out an invitational style tournament later in the year. Details are still being worked out, but keep coming to those monthly tournaments! Thank you for all your support.

REGISTER
Sign up for TNT 4 Here!
Check the rest of the details on the Battlefy page! 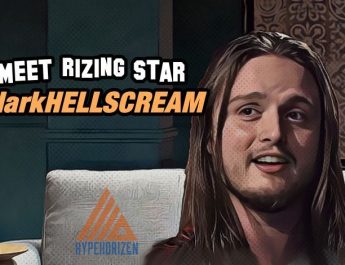 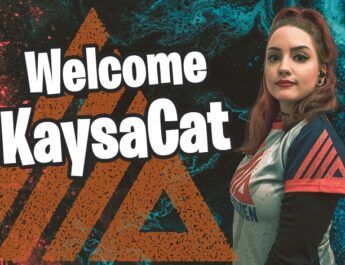