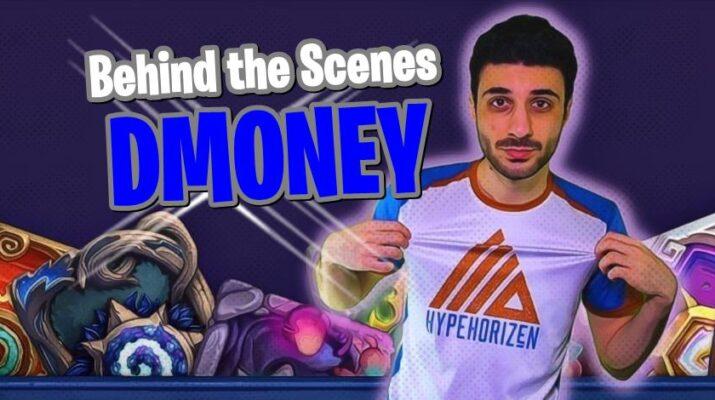 It’s May and it’s heating up in the USA, not just because of the weather, but because this week we feature Dmoney. Known for playing Hearthstone at a high level on Twitch, Dmoney multitasks as an entertainer, rapper and personality on the platform.

Here’s some fun facts you may or may not know about Dmoney!

Dmoney is a Stream Animal

Dmoney streamed 630 days straight without missing a day. During that period, there were several 24 hour streams and super high ranked play including hitting #1 Ranked Legend in the North America Region in Hearthstone. Speaking of stream animals, he has a cat named Andy!

Dmoney is a Good Bowler

The second time in less than a year, Hearthstone featured his song on Twitter as part of their launch of an expansion. “Sunken City Fishees” featuring another HypeHorizen Team Member, DracoCatt is hype.

Besides bowling, he enjoys making music, photography and videography and can be seen in the Hamptons taking photos of special events.

Where to find Dmoney

Be sure to check out Dmoney and in the meantime, Stay Hype! 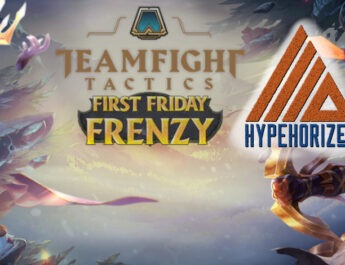 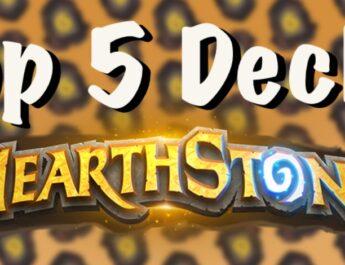 2 thoughts on “Behind the Scenes | Dmoney”