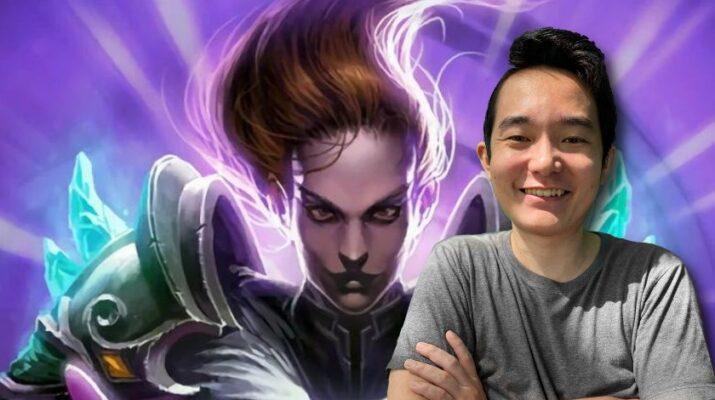 Thus I’ll be providing as much insights into my card choices. Although if people are interested to read more about my thoughts on Mage or a particular topic, I’ll go into further detail through a follow up article.

Cards discussed in this article:

Arcane Keysmith feels like one of the most fair cards created. It never felt oppressive and is appropriately statted for its mana cost. The upside to running a card like Keysmith is that it allows players to still use secrets without the need to run them in the deck. With the most expensive secrets out of any class, Mage secrets are one of the worst to play at full cost by itself. A card like keysmith allows for a secret to be casted while providing an additional 2/2 minion for 4 mana. Another aspect of Keysmith

I personally enjoyed is the flexibility of choosing the right secret for the right situation. This sometimes gave underused secrets a moment to shine where they wouldn’t otherwise since they aren’t good enough to be run in a deck.

The flexibility combined with the ability for a deck to utilize Mage secrets without the downsides of running them (in non-secret Mage decks) makes this card one of my favorite designs.

Despite being a dual-class card, I’d still like to include this onto the list for the unique design of the “illusion” mechanic and the mind games involved when picking the illusion. Jandice provided a powerful effect to summon two additional 5 mana minions. In most cases the random minions provided immediate use usually in the form of a deathrattle or a rush minion which resulted in a trivial choice for the illusion.

However, there are some instances where it is beneficial to trick the opponent through some mind games especially if the opponent can only test for the illusion once. One of my favorite experiences with Jandice was the feeling of successfully tricking my opponent into hitting the wrong target and leaving the illusion alive. Although not a common scenario, it felt satisfying to pull off because it felt like I was being rewarded for my decision to take the risk.

One of the key cards that allowed archetypes like Secret Mage to exist. There are more reasons that Secret Mage is currently not strong enough in Standard (at the time of this article’s release), but it’s a discussion that warrants its own separate article. With that said, Kirin Tor is an example of a card that perfectly fits within a Secret Mage archetype.

It’s aggressively statted and generates a lot of tempo which in many cases can help protect the card from being killed. The aggressive stats means that the card can push a lot of early damage; one of the things that made Secret Mage successful in the past.

My favorite part about this card’s design is that it allows for underused spells to see some play where they wouldn’t otherwise. It makes every single game involving this card have a slightly different play experience every time.

I’m aware of the downsides to the level of randomness caused by this card and the insane swing turns when combined with pre-nerf Sorcerer’s Apprentice, but I wanted to focus on the positive aspects instead. A card like Mana Cyclone gave a variety of options to play each game differently which in turn made each game fun and unique.

The idea of upgraded spells is such a creative and interesting design and I’m glad it was revisited recently through the “improved secrets” generated from Beastalker Tavish. Being rewarded with an upgraded spell for building a deck with dragons felt satisfying. In addition, each of the upgraded spells were useful depending on the situation. One can argue that Malygos’ Tome is the worst option out of all the upgraded spells, but in a niche scenario where extra value or a randomly generated spell is needed, Tome is sometimes the best choice for providing the player a possible way to win.

The utility provided by a card like Malygos on top of the unique upgraded versions of previously existing spells is why this is one of my favorite Mage card designs and I hope to see the upgraded spells mechanic revisited in the future.

I’d like to continue writing about more of my favorite Mage designs in the future as I only highlighted 5 of them. There are many more cards I would like to talk about in the future, but for now these are some of my favorites to start with. I’m also open to branching out and discussing my favorite card designs from other classes too. Thanks for reading! 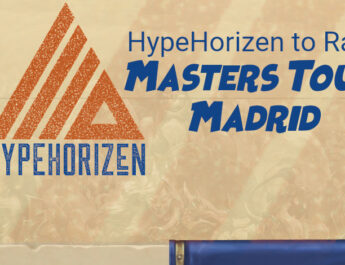