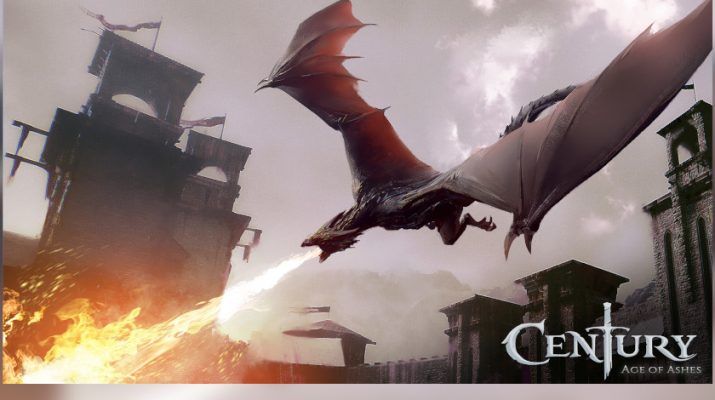 Century: Age of Ashes is a free to play multiplayer dragon battle game with a release date of December 2, 2021. The game is host to three varied modes. Hype Horizen is accepting players to form their esports team.

Age of Ashes modes are a capture the flag style mode called “Gates of Fire”, “Carnage”, a mode where the last team standing wins and “Spoils of War”, where teams fight to bring loot and treasure back to their lair.

A representative from Hype Horizen stated, “We’re not sure what their plans are for making it an esports title, however after looking at all of the hype and its great gameplay, we’re the first to be taking the leap of faith into an esports team.”

Today, the aim of Hype Horizen is to gather influencers and create awareness for the new team. The company is open to working with up and coming streamers and players of all skill levels. Hype Horizen will forge trusted relationships with gaming companies and sponsorships and is actively pursuing more. Clients, Influencers and Talent can contact HypeHorizen by filling out the application on this page.

Tell Us About Yourself

Join our Age of Ashes Team. Fill out the form below.