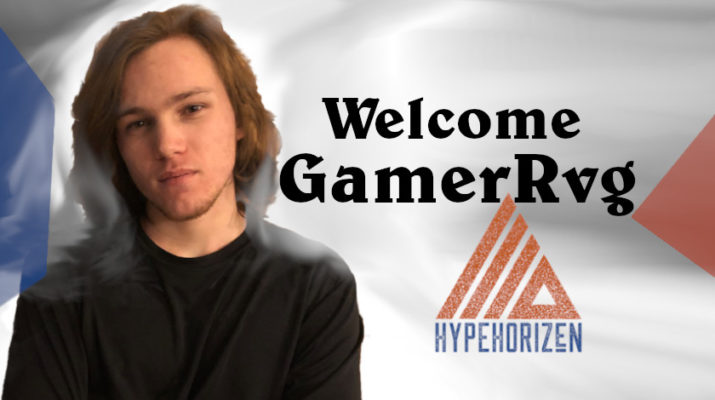 HypeHorizen is proud to announce player and streamer, GamerRvg, to the Competitive Team. GamerRvg is representing HypeHorizen at the Jönköping, Sweden Hearthstone Masters Tour on June 12, 2020.

Hi, I’m Zack and I’m a competitive Hearthstone player. I have been playing Hearthstone ever since 2014, a little before Naxxrammus was released. My competitive journey in Hearthstone didn’t really pick up until they introduced the Masters Tour program. Since then I have qualified for 5/6 tours.

Around when I qualified for the first Masters Tour is when I started to stream, and shortly after decided to drop out of college. Streaming and striving to be a competitive Hearthstone player just felt right to me.

Tell us about your thoughts on being a competitive player on HypeHorizen. How did you first learn of HypeHorizen?

I’m super excited to be a competitive player on HypeHorizen. I have always considered myself a competitor before a streamer. I like the aspiration the team has for the competitive team. Not to mention it helps that I already closely know my two teammates LiquidOx and Dmoney.

I first learned of Hypehorizen when LiquidOx was telling me about how he got offered to join briefly after I saw a message from Dmoney on Twitter asking if I was interested in joining.

What was it like transitioning from an independent player to being on a team?

I was actually briefly on a team right before LA Masters Tour, but I didn’t really do anything for that. There were no practice groups, nothing was set up, and I didn’t even get my jersey. I wouldn’t even count it as on a team.

I was worried HypeHorizen wasn’t going to be taken as seriously and I couldn’t get what I wanted and needed. With this, it feels like the team’s going to get what I need.

Dmoney’s vision for what he would want on a competitive team is stuff like accommodations for flying, team jerseys and having practice groups. Whatever he would want for himself, he’d want for the players.

Being a streamer inspires me to do good because I realize when I stream It can be an outlet for people to relax. Having that in mind inspires me to be a better person.

For me the best part of streaming is being able to help people understand the game better. I try to be pretty educational about Hearthstone as I’m pretty passionate about it. That along with seeing the same people over and over again are the best parts of streaming.

The only game I am currently streaming is Hearthstone. To be completely honest the reason I stream Hearthstone is for two reasons. Firstly, I am passionate about the game and I strive to play the game competitively and be one of the best.

The second reason ties in with the first, because I’m so passionate about playing the game competitively I want to share the knowledge I have with others and help people learn/ enjoy the game as well.

What’s your reason for competing?

I aspire to be as great as Faker one day. Faker is pretty clearly the greatest player in the biggest esports, League of Legends. To be able to prove you are the best over and over again is something that has impressed me. Hopefully, one day I can prove many times to be one of the best Hearthstone players to ever play the game.

Don’t trust things without trying them out yourself.

Don’t trust stats and don’t trust what people say about the meta. The stats could be way out of proportion.

You always want to be questioning things; that’s how you get to the top of the top. You want to be on the next level.

You want to be outplaying others, not just going even.

You don’t want to get in the mob mentality and not question things because 99 percent of players are bad :). 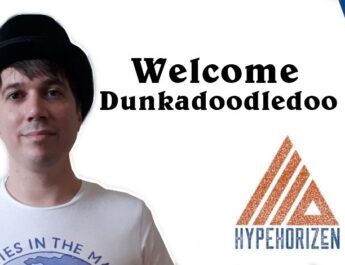