Introduction | January 15 Hearthstone Meta
Welcome to On the Horizen, your one-stop-shop for everything to know about the current standard meta provided by members of the Hype Horizen team themselves! Every Friday you can expect a detailed report on the meta as a whole and some tips for how to maneuver through it. This will also be a hot spot for other articles written by team members. PLEASE NOTE: All information is based on personal experience + personal statistics gathered through many hours of high-level gameplay.

Meta Overview | January 15 Hearthstone Meta
The meta has shifted ever so slightly since last week thanks to some balance changes, (Edwin Van Cleef from 3 to 4 mana/ Boggspine Knuckles from 4 to 3 attack). The Boggspine Knuckles nerf has seen the play rate of evolve shaman fall quite drastically, whilst the Edwin nerf hasn’t really changed how much rogue is played, but rather made it ever so slightly weaker. With less evolve shaman, zoo warlock has seen an increase in play throughout the week, we have also recently seen a surge of aggro demon in the last few days, in attempt to combat the increase of zoo warlocks. We are awaiting the mini expansion which is expected to be announced any day now. Until then we will keep playing the same top tier decks and attempt to high roll more than our opponents.

Best Decks | January 15 Hearthstone Meta
Every day we see slight changes in the meta as people try to counter what was popular the day before. Both variants of rogue (Secret/Whirlkick) continue to be the most played decks. Other decks that remain at the top of ladder include, highlander priest, different variants of warrior and zoo warlock. Evolve shaman is still a good deck, but definitely feels slower as you are no longer able to play dread corsair the turn you play boggspine knuckles. This has led to some people cutting dread corsair completely. Evolve shaman being 1 turn slower has meant that it dies to the burn from decks like rogue and zoo warlock more often, and gives decks like etc warrior and highlander priest enough time to stabilize.


Closing Thoughts | January 15 Hearthstone Meta
Although there are small changes the meta every day we are desperately in need of the mini expansion. Luckily it is due to be announced and released very soon. Until then playing slightly off meta decks like malygos druid can be one way to enjoy Hearthstone. Also experimenting with different cards in top tier decks can be pretty fun, I for example have been playing derailed coaster and yogg in my libram paladin to some success. Good luck on the climb and fingers crossed something gets announced soon. 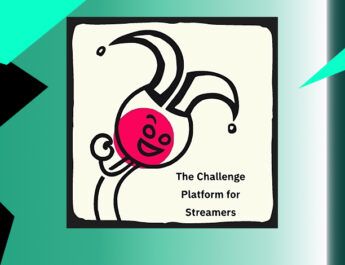 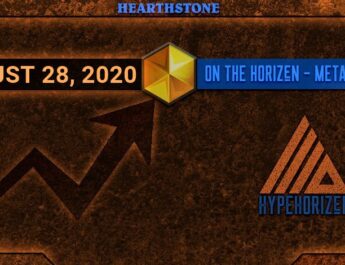 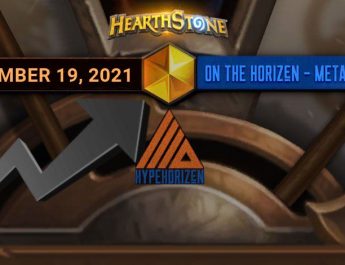