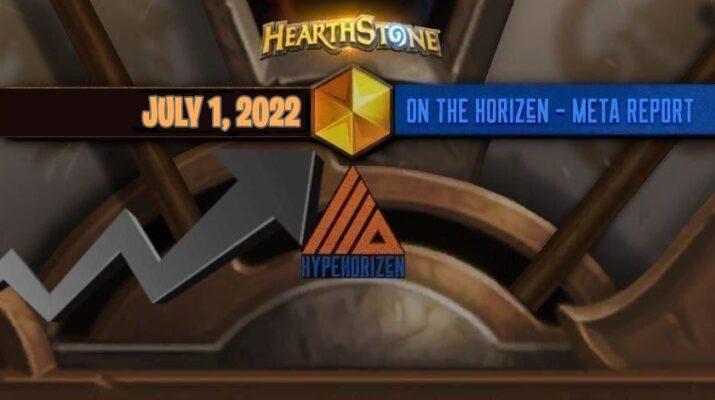 On the Horizen provides you with the best standard meta report each Friday, offering you great decks to climb the ranks or just have fun. But not only that: HypeHorizen members can publish other content on here, so keep your eyes on that! Today you get an insight on how good the meta actually is, brought to you by BrianOBryan!

Disclaimer: The following data is only recapping that week’s meta and is based on open source information and personal experiences. Deck winrates are variables, the author does not have any responsibility for slight differences in winrates.

This week’s meta is all about one card: Prince Renathal. The surprise release of the card only a few days before Master’s Tour Vashj’ir led to plenty of experimentation in preparation for the tournament this weekend.

So far this card seems underwhelming as the 4 set format provides not enough good options for most classes to fulfill the extra slots in a 40 card deck. However, this might change with the arrival of the Murder at Castle Nathria expansion launching in early August.

Currently the only standout classes that can benefit from the Prince are Druid and Warlock.

Here are the best decks to play right now and decks to have fun with.

Tier 2: Decks to climb the ranks

Tier 3: Can be used for climbing, but consider taking the risk

Naga DH is still a good deck post-nerfs. The Caria nerf only meant cutting it from the deck and utilizing Jace instead. The version being featured in this report also uses Metamorfin instead of Battleworn Vanguard:

Control Warrior is still good despite the nerfs. Lunalove recently reached rank 1 Legend with this version. It cuts From the Depths and Nellie, instead focusing more on the dragon package with Kazakusan:

Mech Paladin as an overall good deck to climb (57%):


This is also an aggro deck, but it can be inconsistent in the aspects of draw and buffs. You can easily be overwhelmed by other quick decks.


Not an easy deck to climb with, but still good in the right hands. If you’re trying this list, expect many games of practice before you start winning. The best counter to Boar Priest is the person piloting it.


Naga Mage appears to be fine post-nerfs despite its disappearance from the ladder. In fact, Orenmendo_HS won a MT Qualifier with this list in their lineup. Since the nerf to Spitelash Siren, it appears that the Ping variant of the deck is the only viable version now. Naga Mage only seems viable in a tournament setting now so don’t expect to climb as much with this deck on ladder.

As previously stated, this week was all about deck experimentation with Prince Renathal, but expect things to settle down by next week. The upcoming Masters Tour tournament this weekend should provide a good indication of which decks perform well with the small shakeup from the new card. Have fun and may the RNG be with you! – BrianOBryan 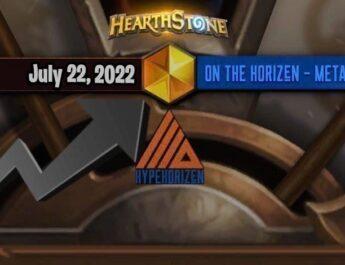 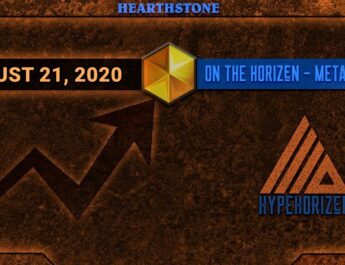