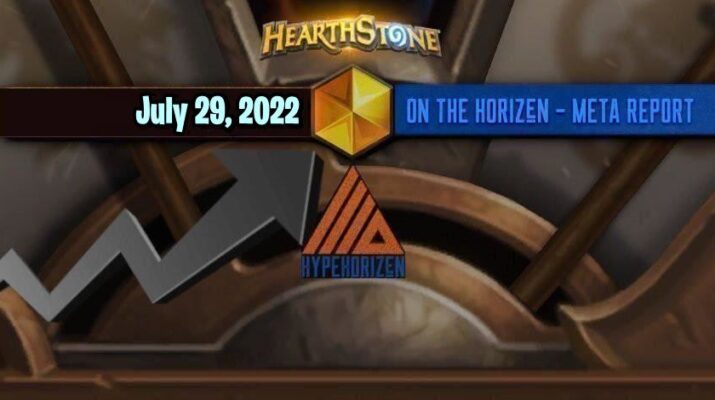 On the Horizen – your streamer-powered Meta Report providing you with the freshest decks on a weekly basis. In this report, you’ll get an insight on the meta from America’s best player, Dmoney!

Disclaimer: Decks are categorized the way I think they should be. Opinions are my own. Report is written and redacted by Raindet.

This is the last report from Sunken City, as the new expansion is only some days away.

“The meta is quite diverse at the moment. There are many decks at the top with similar winrates. Amongst these, there are a few different playstyles to choose from. Combo-oriented players can go with Mine Rogue or Boar Priest. For a more midrange deck, I’d recommend Thief Rogue or Big Beast Hunter. Prestor Druid and a Freeze/Control Shaman have proven to stand their ground at the top as well and offer varying styles of play and decision making. My hope is for control decks to have an easier time existing with the new expansion, especially with the addition of many tech cards.” –Dmoney

In the latest Patchnotes, the malfunctioning Moonlit Guidance has been fixed. It would not draw the original copy of the card.

The following are good decks that perform well in the aspects of climbing ladder, categorized in: Tier 1- great; Tier 2- alright; Tier 3- fun.

This big Beast Hunter, originally from HattriK, was played and peaked by Dmoney, reaching #1 Legend:

You want to keep cheap cards like Slitherspear, Click-Clocker and K9-0tron in your opening hand, but also the weapon and Faelin/Saber. Depending on the rest of your hand, you might consider keeping Pet Collector.

This deck’s playstyle is quite weird. You can win as early as by turn 4 with a bunch of murlocs, but if your aggro turns have been deflected, you can start freezing your opponent to death. Mulligan: Clownfish, Bolner, Amalgam, Cavern, Schooling. Depending on your opponent’s class, you might keep Snowfall Guardian.

What once used to be a meme deck, is now part of the meta. This deck’s main wincon is highrolling of Jackpot! Try to get your Gnolls down as early as possible, there is no need to wait until they cost (0), it’s fine if you drop them for (2)!

How much random can you put in a deck? Druid: Yes. Get your Lady Prestor early on, innervate and coins are going to help you. With the help of Coldtooth Mine and the Pirate, you’ll get her down by turn 6 guaranteed! Win with randomly generated Dragon Aspects and Kazakusan. Don’t forget about Guff! He increases your winrate when played.

Let’s go back in time. The very first version was created by Norwis himself, he played and peaked that deck on almost every tournament, winning unbelievable games. Until the deck evolved and got Smokescreen, Swiftscale Trickster and Acolyte included. Why only throwing bombs at your opponent when you can just summon a legion of demons by turn 4? This deck is hard to play and it requires some luck too. Keep Trickster+Smokescreen, GY+Sketchy, or if you get all of them, keep them all. Also keep the Elemental, never keep any deathrattles.

To anyone who feels like trying out a new combo deck, here is Boar Priest:

This deck requires a lot of practice, and mastering it might take several weeks, if not months. I do not recommend playing it, if you want to climb the ladder. 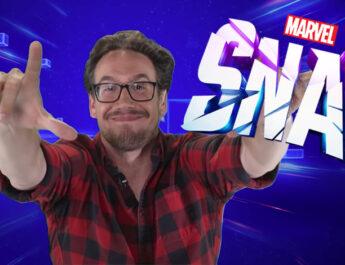