Meta Overview
Masters Tour Ironforge is coming up very soon, so a lot of people expected changes right beforehand. While this has been a typical occurrence in the past year, Hearthstone has decided to hold off on a patch until after the MT because they “ran into some issues affecting their timeline”. We should still expect a patch soon after the MT based on what has been said. Until then, the meta remains “figured out” and the same.

Best Decks
The best decks remain the same over the past weeks since the Alura nerf. You can see a few atypical decks arising on ladder like Highlander Mage and Quest Shaman, but these decks are not the best, I think people are just getting tired of playing the same decks that have been popularized for the past months.


Closing Thoughts
At the moment, there are still a lot of decks to choose from when approaching ladder. To reinforce last week’s meta report, the meta feels like rock-paper-scissors. A lot of decks counters others, it’s all about playing whatever has the best matchup spread amongst your meta. According to Alec Dawson’s Twitter, the next balance patch will go live with the 20.0 update later this month. 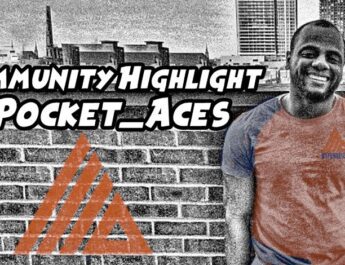 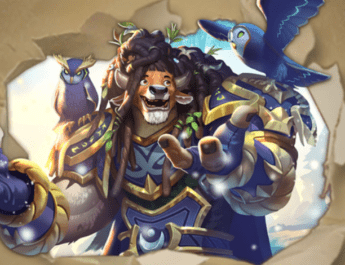 Best 5 Decks To Play After The Nerfs