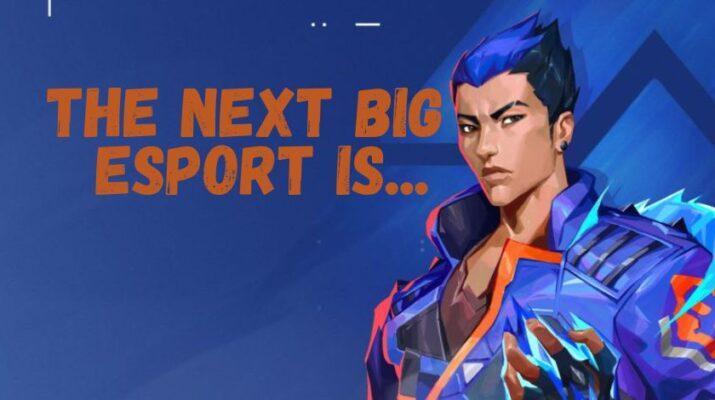 Valorant, the latest first-person shooter game developed by Riot Games, is quickly becoming a household name in the world of esports. With its combination of tactical gameplay, intense action, and a growing competitive community, it is no surprise that many are calling Valorant the next big thing in esports.

One of the key factors that sets Valorant apart from other first-person shooter games is its emphasis on tactical gameplay. The game features a diverse cast of characters, each with their own unique abilities, which players must use strategically to outmaneuver and outplay their opponents. This level of depth and strategy makes for an exciting and engaging spectator experience, as viewers can see firsthand the different tactics and strategies that teams are using to win.

Another factor that makes Valorant a strong contender in the world of esports is its developer, Riot Games. Riot Games is the creator of League of Legends, one of the most popular and successful esports titles of all time. This experience and expertise in creating and supporting a competitive community is evident in Valorant, as the game features dedicated servers, matchmaking, and a ranking system all designed to support a high level of competitive play. Riot has successfully managed to host 6 major LAN tournaments across the world. Every single region competing at those events has managed to secure a top 6 finish at least once, which goes to show the true competitive aspect of the game with every team having an equal shot at lifting a trophy. Having a healthy competitive scene this wide helps in the long run and will keep things entertaining as no participant will feel like an underdog making it truly anyone’s game.

In addition to its gameplay and developer, Valorant has also been gaining a lot of traction and popularity among gamers and streamers. This has helped to drive interest in the game’s potential as an esport and has led to the formation of a dedicated and passionate community of players and fans. This community is already beginning to host and organize tournaments and events, further fueling the growth and development of the game’s esports scene.

In conclusion, Valorant has all the makings of a successful esport. Its tactical gameplay, developer’s experience in creating successful esports titles and its growing popularity among gamers and streamers, make it a strong contender in the world of esports. With the support of its dedicated community and the backing of its developer, Valorant is poised to become one of the biggest and most exciting esports titles in the coming years.