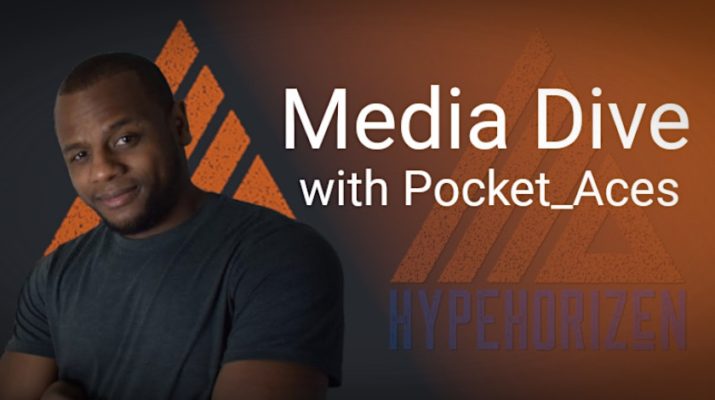 Within nine months of playing Hearthstone, Pocket_Aces went from a rank-50 chicken to top-1000 legend.

HypeHorizen decided to go through his Twitter feed and Twitch clips to uncover his secrets to success. Here’s what we found:

Putting in the Work

With football and debate, he got accustomed to people doubting him.

“People didn’t think that I was gonna be good enough to go on and play in college and I did. I tried out for the team at Northwestern which is a Division 1, Big Ten football team and I made it. I think I just always kinda proved people wrong. Same thing with debate. People didn’t think I could succeed on the national stage and then I did. I ended up winning Top Speaker at Harvard and I ended up getting third place and an invite at nationals.”

With poker, he applied the same learning style of doing research and studying his own play to Hearthstone.

“I started watching my own replays, reading stuff about the meta, like on Hearthstone Replay, Vicious Syndicate, all that stuff, and just really taking steps to become a better player. I think that any time you do that, you’re gonna see the ranks and the wins come in time.”

Another concept Pocket_Aces adapted from Poker is tilt. His strategy for dealing with the high variance of Hearthstone is understanding bad RNG happens, acknowledging when it does, venting, and finally resetting.

Sometimes however, he vents his frustration a bit more.

He said even in the clip, he wasn’t too mad. Sometimes your opponent gets topdeck Chaos Strike into topdeck Warglaives for lethal and that’s okay. We rage about it a bit and move on.

Pocket_Aces also acknowledges that some get “scammed” too hard. Players can relate to the Hearthstone equivalent of Yugi drawing the perfect five cards in a row, or a nice 1 in 100,000.

“If this guy was running around, literally just scamming people, and then after the game would be like ‘mmm, heart of the cards,’ I’d be so mad. I feel like it perfectly embodies how I feel about Hearthstone sometimes.”

He said there’s an especially egregious topdeck which shouldn’t be in the game: turn six Dragoncaster into Puzzle Box of Yogg-Saron.

“It just shouldn’t exist; it makes me so upset. Especially when you’re playing like a tempo deck and you feel like you’ve done a great job of establishing tempo, especially if you’re playing like Highlander Hunter and you’re setting up for a turn that might either be lethal or setup lethal, for turn seven or eight, and you just get scammed!”

And for 2,500 channel points, you can listen to a musician who’s been surrounded by talent. Someone whose mother and grandmother have over 65 years of music-teaching experience, whose sister was a professional musician in Austin, and whose brother attended Julliard, widely considered the best music school in the world.

“I think people don’t realize the contrast between who you are at work, or in the real world, and the personality that you have on Twitch. And in some ways, that’s kind of the beauty of streaming.”

Pocket_Aces said he isn’t the only one people underestimate. The recent focus on racism and sexism has resurfaced decades of toxicity within gaming.

Pocket_Aces has heard people say there aren’t many minorities in top legend. But do they really know that? Or, is that just an assumption?

“People really really underestimate black gamers, especially when it comes to strategy games, ’cause there’s a perception, in society in general I think, that black people just aren’t as smart as other people.”

He said we should highlight successful black, hispanic and female gamers along with other minorities. But we can also work toward smaller, more individual goals like introspection and cordially calling out problematic behavior.

And for everyone, from large streamer to small Twitter user, there’s no downside to being more inclusive and kinder to others. 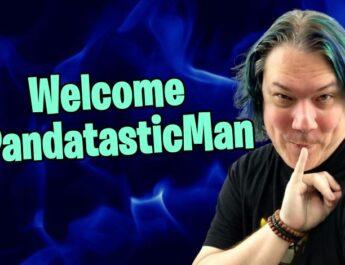 2 thoughts on “Media Dive with Pocket_Aces”