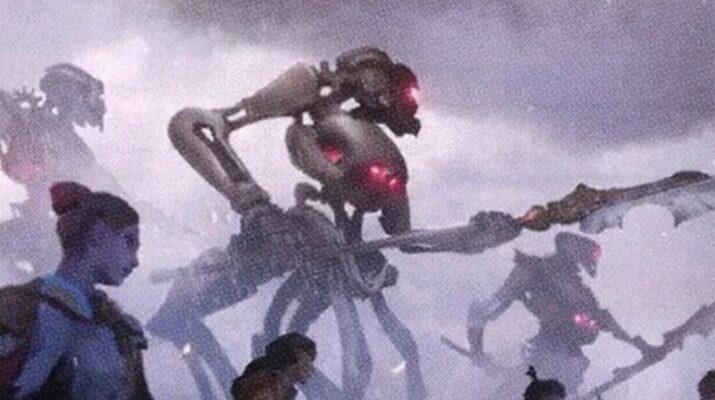 Mechanized Warfare seems like a pretty simple and fair card. After all, it “only adds 1 damage” right? Wrong. Mechanized Warfare is an awesome card that really pumps out the aggro, especially in Mono Red or Red Artifact decks.

It does this in many ways. From adding one damage per source, to stacking with itself and other cards too! Mechanized Warfare brings a new edge to the meta. Let’s look closer to what it brings to the table and what makes it, in my opinion, so good.

When To Play Mechanized Warfare

I’d recommend trying to get Mechanized Warfare out as quickly as possible (Turn 3). It is an enchantment and must be played on your turn. The sooner it can start applying that extra damage, the better. Keep in mind, that I would personally run a play set of four with this card, as if you play multiple of them, it stacks!

Stacking Mechanized Warfare With Itself

Mechanized Warfare is an enchantment, so it remains on the field until it is removed. This means there is a great opportunity to stack Mechanized Warfare with multiple copies of itself. (I have personally pulled off three at one time.)

I have a few favourite decks that I wanted to talk about briefly. These decks optimize on Mechanized Warfare and what it is really capable of.

For Mono Red Aggro, this card is the way to go. It is going to continually pump that damage and speed up your race to the bottom of your opponent’s health pool. As a mono red main, you can easily see how this card has become a favourite. One of the best Mono Red combos would be with Play With Fire because it then gives you three or more damage for only one mana, plus a scry 1. 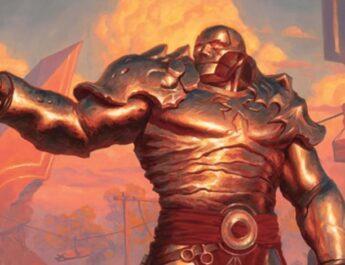 How To Build The Best Deck In Magic: The Gathering Arena