Hello TFT players! We are on the last patch before Set 4.5 drops. With that said, I wanted to focus more on general advice rather than be set specific. Also, I wanted to give a shoutout to RazmaGaming for inspiring this TFTuesday. Congrats again on getting third in the tourney by the way mate!

Tip – When Ahead, Press F; When Behind, Press D

This is a tip I give a lot when coaching and I was reminded just how important it was after watching Razma play in tournament. This man literally streaks with 70+ HP and does nothing but press F, (buy experience,) until level nine. If he’s ahead, he’ll push eight at a relatively normal time like 4-3 or 4-5, but I’ve seen him push eight at the start of stage four with only like 20 gold left over. He’s an absolute mad lad.

The objective is really simple: just push whatever level you can comfortably sit at and if you ever feel a bit weak, instead of roll, just aggressively level and put another unit in. Then, hit nine and roll for legendaries.

But Fornari, how do I figure out when to level?

As I said, Razma typically streaks with 70 HP or more. But knowing you have a higher health total is just one piece of the puzzle.

You need to know two other key pieces of information: your strength relative to other players and how many “lives” you have.

Determining relative strength is pretty simple. The easy way to do it is know generally when people spike. So, for example, if I feel a bit weak before 4-5 and then everyone levels up, I’m going to be losing almost every round until I spike as well.

The second part is knowing how many lives you have. If you’re barely losing fights and have 70 HP, you probably can lose six rounds in a row before you’re at death’s door. But if you can only kill one or two units, you probably only have four rounds until you reach your last life.

So, what do you do with this information?

The tech of the week is patience. If you’ve just streaked five rounds in a row and barely lost a round, you don’t need to immediately level and roll all your gold. Just wait.

You probably still have a ton health. Scout around, see who you can beat, and worst case scenario, you’ll slowly bleed out but have more money than anyone else. Since you’re leveraging your health for gold, you may hit level eight a few rounds later, but you’ll probably have five or 10 more rolls than anyone else. 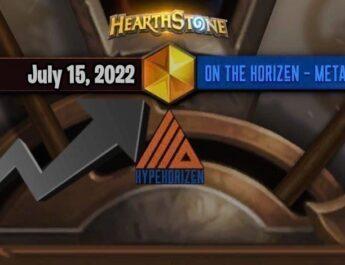 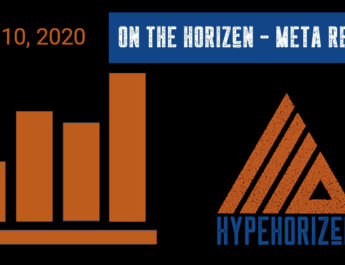