Hello TFT players! A new set is releasing this week and we all want to know what’s optimal. Since we don’t even know what the patch will look like, I’m going to instead give you some advice on how to improve and what resources to use. As they say “Give a TFT player a comp and they’ll force it for a day. Teach a TFT player a strategy and they’ll gain LP for a lifetime.” – Fornari 9:02 PM EST.

I’m going to plagiarize myself for this one, so don’t tell anyone 😉

“Keep an open mind, understand there’s always a better way and, most importantly, don’t be stubborn. This is the first lesson I impart on anyone I coach.

I adapted this lesson from a translated clip of Jeong “Apdo” Sang-gil, former League of Legends professional.

“I am just one person and how many League of Legends players are there?” Apdo said through translation. “How can I find something before everyone else if I’m only one person?””

Sometimes, I too have no idea what the hell I’m doing. Ideally, I’d have GV8 in a call while in ranked and ask about any situation I’m confused in. However, I’m assuming most don’t have infinite access to high-Elo coaching.

So one of the better alternatives is to watch streams and emulate what they do, and specifically what comps they play. Also, you can look at what comps Challenger players are winning with, but more on that in a sec.

After you have a new comp you haven’t seen before, try it out a few times, maybe on a smurf, and notice what you perceive its strengths and weaknesses are. Figure it out a bit and then you should ask questions to the resources you have. This will save a ton of time for everyone then just asking a coach “how do I play Dusk?”

As an example, a friend told me about Chosen Vayne hyper roll. I then looked up a comp, made a few changes, then forced it if I ever got Chosen Vayne. I noticed a few weaknesses, like dipping in around the middle of stage three, made a few more changes and refined the comp the best I could. I understood the comp pretty well and only then did I ask for a few pointers from friends.

First, if you’re consistently climbing, completely ignore this advice and keep up whatever you’re doing.

However, if you’re not sure what to do, take a look at the stats. A good place to start is look at what comps are working for you and what comps you consistently lose LP on. If you’re losing LP on those comps, it could be because you’re doing something wrong, see what I did there, or maybe the comp just isn’t played in high Elo.

To check that, you can take the easy route of looking at tier lists from your favorite streamers/ sites, or manually look at match histories. Personally, I like using lolchess.gg and see what Challengers are winning with. If you have a second monitor, you can also throw some comps there to easily look them up when you’re in game. 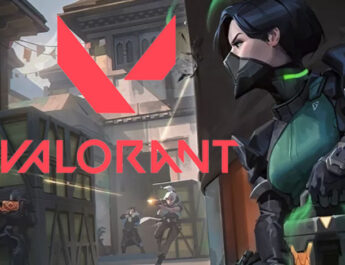 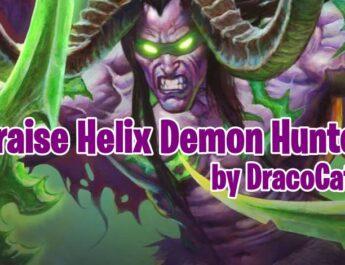