Hello TFT players! The new set’s out and I’ve got some hot takes. Sit back, read up, and let’s conquer this set together.

Now, since TFT is a solo game, how would you expect those results to change if you went into lower Elo? It is my contention, my prediction, my unyielding argument that if you’re decent at the top three Challenger comps, you’ll probably gain even more LP.

I’m a big fan of doing things other people aren’t and countering the meta, but especially early on in a new set, just playing the meta better than your MMR is generally optimal. For this meta, pretty much every comp can use Rod. Even Zed can use Rageblade or have a few Solaris in the comp.

And, as stated in my first TFTuesday, Rod has insane early-game potential. You’ve got Solari, Rageblade, Luden’s and Gunblade being great early along with Rabadon’s and Jeweled Gauntlet being solid early and insane late.

A side note since we’re talking about A’Sol a lot: Blue Buff is strictly better on him in every situation over Shojin.

So, there’s a ton of spell power in the meta, ya? You know a great counter to SP? Dragon’s Claw.

You can use it as a hard counter to spell-heavy comps, but generally you can just use it as another defensive option. If you can’t get GA or QS, consider throwing this on your carry. Or, you can just stack a frontliner and make them an unkillable demon king. 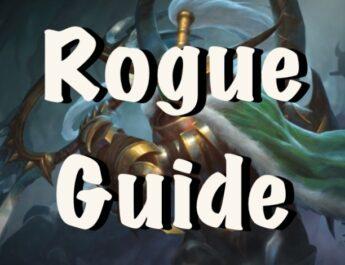 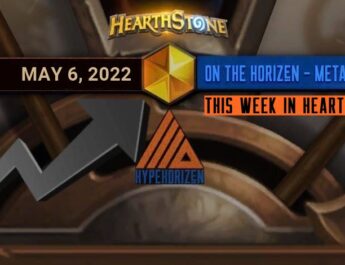 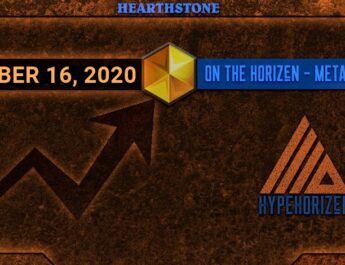