Hello TFT players! It has been found, by me, that Slayers has the fourth-highest winrate of all time in top-10 Challenger NA. With that said, I’ll be giving you tips, tricks & tech accordingly.

Slayers love it, Sins love it and mages can use up to seven swords efficiently. Don’t believe me? Gunblade and Shojin on A’sol, three Zeke’s on Lulu or Brand, and two Gunblades on Annie. Told you.

Also, every comp can make use of GA, so you’re looking really good on the flexibility avenue.

You don’t need to slam sword items early, but it’s generally beneficial to pretend you’re forcing Slayers every game and just pivot into something else if you get a different Chosen.

These are the benchmark stages where you should be rolling pretty much every game unless you are high rolling out of your mind.

Firstly, you should generally sell your Chosen and level to six at 3-2. Then, roll up to about 20 gold to find a good enough Chosen and finish a few pairs to stabilize. The reason you roll at six is because it’s the first time you have a zero percent chance of rolling a one-cost Chosen.

Next, rolling at 4-1 is basically the same idea as rolling at 3-2, but you’ll be level seven and -don’t need to sell your Chosen. This is probably the most optional of all the roll downs.

Now, the 4-5 roll that isn’t really a roll, but sometimes is. Basically, the most important information you need to know here is everyone levels to eight at 4-5, so you should too. You don’t necessarily need to roll, but you need to add some power to your board. I’d recommend leveling and throwing in a random four or five cost, and if you really don’t have anything to put in, rolling 10 gold at most to find something decent enough to put in.

Stage 4-5 is pretty much making sure you don’t take that much damage and not that much about spiking.

Finally, the 5-1 lottery. Sell your Chosen, roll zero and pray. There’s nothing else to this; just hit a four-cost Chosen that fits your comp, finish out your comp, and figure out if you have enough gold to go nine. If not, you better conjure a three-star from somewhere or hope you have enough health to bleed out slower than everyone else.

Build Morello or Sunfire in pretty much every comp. Literally every comp other than Keepers and sometimes Sivir runs healing.

There’s nothing else to say; just do it! 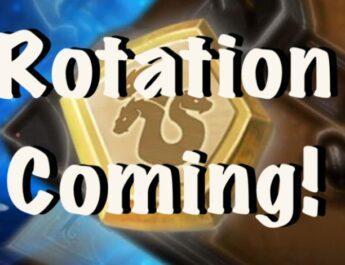 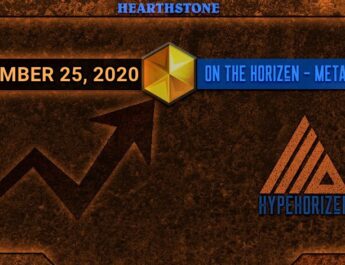