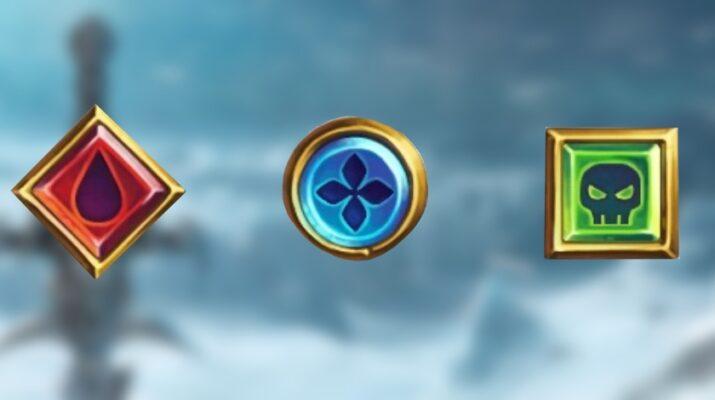 The most recent Hearthstone expansion did not just introduce a new hero but a new mechanic as well. The rune system was inspired by the Death Knight play in World of Warcraft where there were two popular DPS (Damage Per Second) play options (unholy and frost) and the tanking option (blood). In the WoW game runes accumulated to give more power to each strike and that idea carries over into Hearthstone.

But what are runes and how do they work in Hearthstone?

When playing the Death Knight hero you actually gain three different strategies which could be equated to having 3 heroes. The Death Knight card pool is divided into blood, unholy and frost and could have between 1-3 runes on each card. Below is an example of how the runes are identified on the cards.

In this example, you see the card “Plagued Grain” which is a three rune Unholy. The three green squares below the card cost are how this feature is identified. The rune type and count are both important when building a Death Knight deck.

When building a deck and you add a card the rune counter will be activated with the run type and count of the added card. Only three runes are available for use and once you select a rune path (example 2 blood runes and 1 unholy) you are held to this path unless you swap out the rune.

By selecting the Noxious Cadaver, Blood Tap and Bonedigger Geist you will have selected 2 blood runes and 1 unholy rune. To complete your deck you will only have card options that have 1 or 2 blood runes or 1 unholy. With this example all frost rune cards, 2 and 3 rune unholy cards and 3 rune blood will now be unavailable to build your deck. If you change your mind while building a deck you can remove the card you do not want and select the blood rune display at the top to toggle through the runes or eventually delete the selection.

Now, why are the number of runes important to consider?

Similar to playing in WoW, the more runes you have the more powerful the card. Take for example, using 3 blood runes in your Death Knight deck. You would then gain access to the following blood rune cards:

Vampiric Blood allows the Death Knight to grow their health pool, Alexandros Mograine initiates dealing 3 damage to your enemy at the end of each turn and when partnered with Brann will double this to 6 which will increase the effect two fold. Soulstealer, which is an epic card so you can have two in your deck, destroys all other minions which helps to clear troublesome boards as well as building your corpse pool.

Unholy has a similar advantage with 3 unholy rune cards:

Plagued Grain allows the player to gain additional corpses both immediately and throughout the game by summoning additional undead which adds to the corpse generation. Grave Strength buffs your onboard minions and quickly can create a very difficult board for your opponent to clear. Finally, Lord Marrowgar, a legendary card, will raise all your corpses as Risen Golems with rush. Additionally, those golems that do not fit will give those on board +2/+2 and when you consider your corpse count could easily exceed 25 with an unholy build you could create quite the obstacle for your opponent.

The frost Death Knight build is more geared towards spells, spells and more spells as you can see by the legendary card Lady Deathwhisper that copies all the frost spells in your hand. The 7 cost Frostwyrm’s Fury can freeze your enemies board while doing damage directly to your opponent and finally, the Marrow Manipulator is great for clearing a board when your opponent has taken control. Since the frost Death Knight is more reliant on spells than a large corpse pool the Marrow Manipulator helps to use up this resource for a win.

The new rune mechanic has added both a new consideration when building a deck as well as when you play against a Death Knight deck but when you understand the mechanics and limitations you can be prepared for what you might face in game. 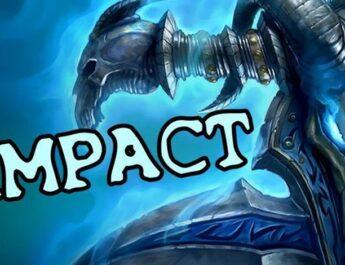 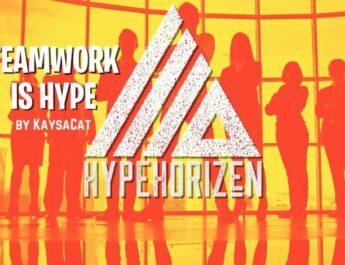