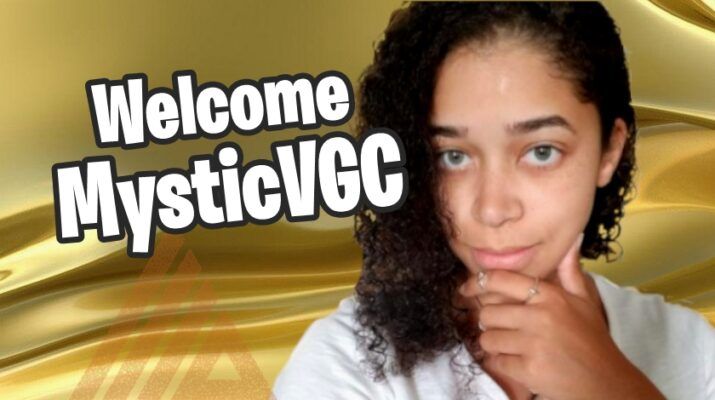 The Pokémon Video Game Championships (VGC) is the place to battle and compete all over the world. We’ll be following the Pokemon VGC circuit and hyping up events as players compete for great prizes throughout the year. We are proud to introduce MysticVGC!

I’m planning on streaming on Twitch and do YouTube content when I get a better computer. My laptop is from 2011 and the graphics doesn’t match what Twitch needs.

I got into gaming by my dad and brother. My first game was Pokemon Blue, and then after that I’ve played many other games: WoW, SSB, Age of Empire, Tales of Series, Catherine, Tekken, Street Fighter, Fire Emblem, etc.

Even though I don’t stream yet, the best part is streaming what you enjoy and spreading that joy to other people, especially streaming games that people haven’t heard of before

The games that I’ll be streaming in the future is Pokemon VGC, Pokemon Play through, SSB matches, other video game play throughs

I don’t really have an arch nemesis yet, but it’ll be cool if I did have one lol

Yes I do! He goes by KiiDMarVeL, another Pokemon VGC player and has been my friend since early 2019 and just an overall fun person to be around. 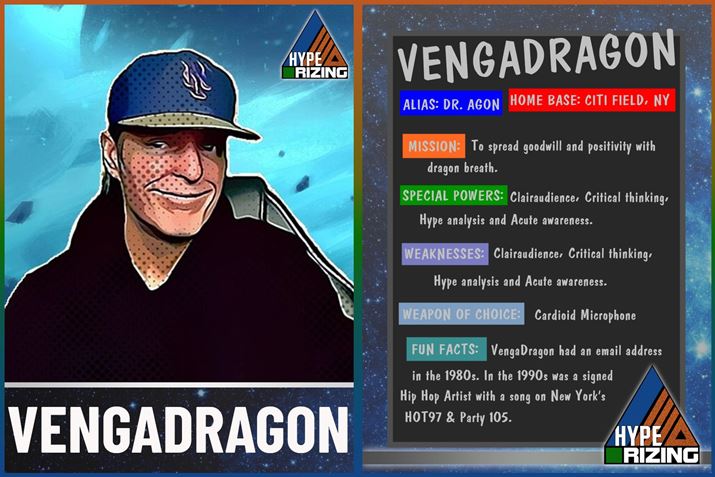 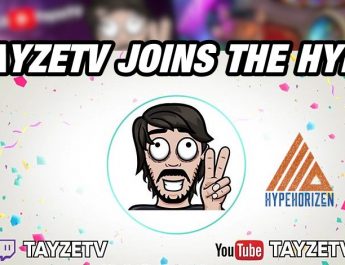 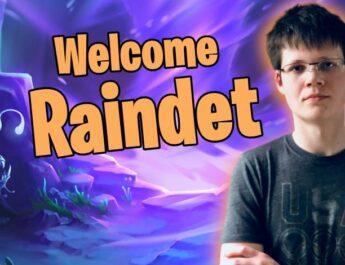 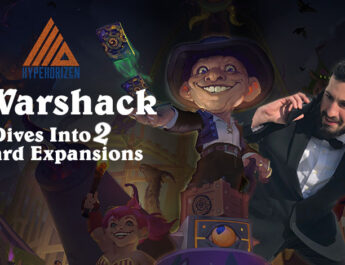