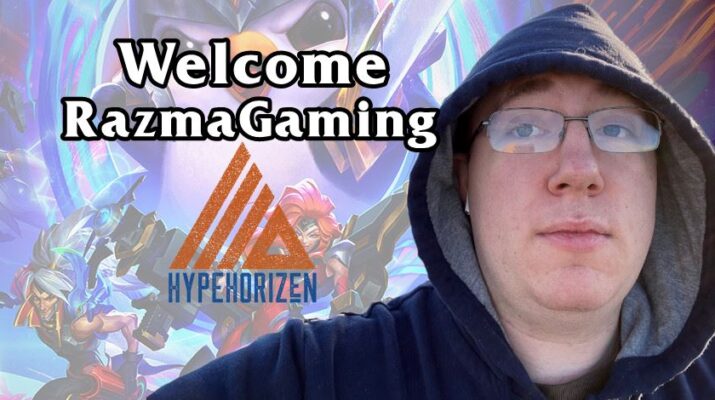 HypeHorizen has some interesting things in the works and one of them’s Teamfight Tactics. We announced our first TFT coach Dec. 15, and now, we’re excited to announce our first TFT streamer: RazmaGaming. He’s an educational streamer currently in Grandmaster who I’ve personally learned a ton from just yesterday. But, let’s allow Razma himself to elaborate.

Hi, I’m Razma and I grew up with gaming systems and computers in the house at all times. The very first video game I beat when I was five years old, I still remember it, was Secret of Mana on the Super Nintendo.

So, I’m a five-year-old kid and I watched my dad play games ever since I can remember. He loved that game and I remember him playing it, but I never remember him beating the game. So it was my first real accomplishment in gaming and that’s what did it for me.

I’ve played League of Legends since 2012, and when TFT first came out, I just tried to queue up with a couple of friends and there were literally two-hour queues to get in games because of how overloaded the servers were. Back then, I didn’t know how big a part of my life TFT would be and I just thought it was fun to try.

When I started streaming, I was just a decent player. I wasn’t even Master; I was only Diamond. The first real goal was hitting Master on stream, and that happened about a week before Set 3 ended.

I was also really thinking of getting a capture card sometime soon so I could [stream classic and Nintendo games,] as long as I don’t replace my normal TFT time.

I’m in a little bit of a unique position because I’m the first TFT streamer that HypeHorizen is going toward. I’m gonna be the first one on the team that’s specifically for TFT.

I also wanna grow my stream outside of the stream, with stuff like social media, with help getting a YouTube set up and going.

I’ve talked about it on stream for months now, actually getting a YouTube set up and doing some videos, but every time I go to do it, I don’t know where to start. I do have ideas for educational stuff like basics of positioning and basics of economy. I’m hoping the team can help me with that aspect.

When I got into Master and really kept playing in Set 3.5, I started really pushing toward the educational side of streaming, to try and carve out my niche of what I could be good at. I feel like a lot of the top players don’t really explain what they’re thinking, what they’re doing, why they’re doing it. I think [educational streams are] just so much help for newer players, for even players who’ve played for a while and don’t know why certain things are better.

TFT’s a pretty easy game, through most stages of the game, to interact with stream without messing something up in the game. Like if I’m playing a first-person shooter or something, I can’t stop and look at chat while I’m in a gunfight. But in TFT, I can stop and look at chat in between rounds of fighting, even when I’m fighting. I can just constantly be interacting with the stream and I feel like that’s one of the points that people really like about me and the stream.

I’ve even got GM and Master players in stream and we talk about ‘this is why I’m doing this and this is why I think I’m doing this.’ They say, ‘well, I understand that, but I think this would be better,’ and it’s almost like they give me ideas I don’t see and I help them with ideas they don’t see. That just makes everybody a better player and that’s what I feel is best.

Author’s note: I didn’t get to ask Razma about this, but I’m sure it served some educational purpose.

I love the interaction. I think the best portion that I get from streaming is, I’m a daytime streamer right now, so I get a lot of people who say that I really help them get through their work day. They’re not fully active watchers, but they’re always there. I’m always on in the background, and when they’re not busy working, they always interact with me, see how I’m doing, see how the games are going, everything like that.

I’ve had one person specifically who said I am their favorite content creator and me being online helps them get through the day. That to me, it feels amazing to know that the content I’m creating is helping other people with their daily lives.

The streamer I watch most now is TSM Keane. He’s really good at the game. I watch him pretty much every night while I’m going to sleep. I put him up on my laptop and fall asleep to him muted while watching it.

He’s very chill with what he does, like zen almost, but I don’t really model myself off of him at all. I get kinda hype sometimes. I yell sometimes if something goes really good; I scream a curse word if I was like ‘oh my God; that was so close. Why couldn’t I get that top four?’

So I don’t model myself off of him, but he’s the one I really watch the most. It’s almost, not like the opposite of what I do, but like the chill versus the engaged. I watch him to learn for the most part, but I also watch to relax. He’s a good relaxing stream even if I’m not watching him muted ’cause you never have to worry about him screaming like I do :).

I’m very aggressive when I play TFT. Even if it hits my economy a little harder than it should, I’m aggressive in my playstyle. I’m always going for those streaks. I’m always going to keep as much health as possible, and a top four is still a win. Especially since they changed the LP this set, so you always gain at least 10 LP, a top four is a win.

As long as I take a top four in a game, I am always happy. You don’t have to take that first or second every time. If you’re a consistent top-four player, you’re always climbing. 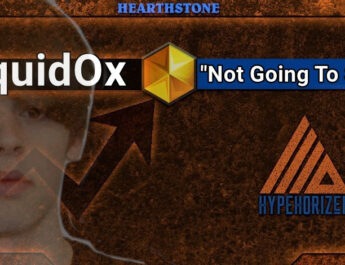 LiquidOx “Not Going To Stop” At Partner 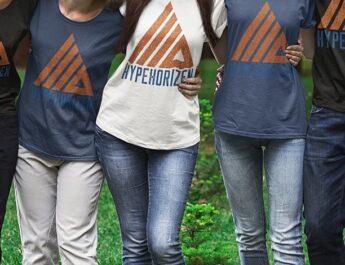