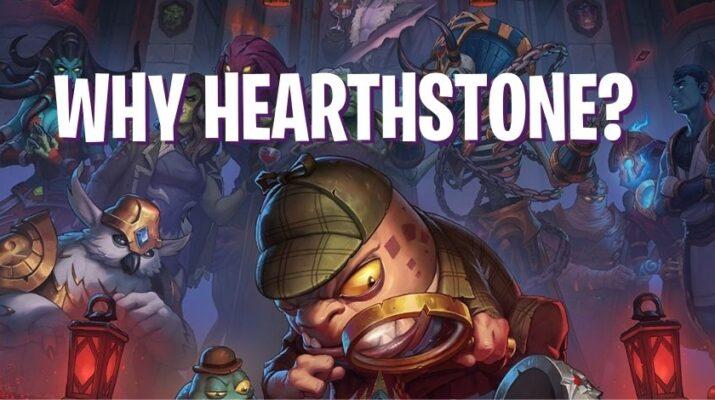 But this article is about Hearthstone, not MTGA. Why? After a long while of loving Magic: The Gathering, I am finding myself switching over to Hearthstone. This whimsical Blizzard card game is a game I am enjoying currently more than MTGA, and here’s why!

Hearthstone is many things; it’s whimsical, it inspires nostalgia in an established IP, it rewards its players, it feels lighter and ultimately more enjoyable than other card games in my experience. So let’s dig into the meat of these topics and find out why Hearthstone is a leader among card games.

Hearthstone is whimsical from its voice-overs to tongue in cheek plays on words and culture, Hearthstone has nailed silly fun! This game has even captured cultural references and added them as a twisted World of Warcraft flavour; looking at you Murloc Holmes. This game is quotable and just about every card has its voice-over too. Not to mention the typical tavern crowd sounds when dealing damage to an opponent.

Blizzard has been around since 1991 and Warcraft since 1994! That’s a whole lot of years to work with, considering Hearthstone didn’t drop until 2014. As such, Blizzard has an established Intellectual property with warcraft that they can continue to draw from for Hearthstone for years to come. Using this method of established IP has been seen in many a modern card game and works quite well for Hearthstone, GWENT, Legends of Runeterra and more! It’s a great choice to have something to pull from when creating a card game.

Hearthstone wants to reward its players. With countless card games, you do not feel a sense of progression like you do with Hearthstone. You gain experience points with every game, which will slowly lead you to levelling your chosen class(es) and unlock you more gold and packs. With the advent of the Tavern Pass, it is a way to progress outside just rank and collection.

The main difference here is that you gain from every match, win or lose, you have something waiting for you at the end for your efforts, even if it is just a little experience. Some games only reward for wins or worse only for daily quests. Because of this factor, I find myself playing Hearthstone longer than other card games, where I just now do the dailies and bail.

Hearthstone is jam packed with modes and features, including a single player VS computer mode. Like most popular card games it’s also on mobile, so although I would recommend playing on pc with a deck tracker you can play on the go as well. There’s Arena, Brawl, Story/Adventure, Traditional and so much more. Hearthstone has become my go-to card game even long after the dailies are done.

The mechanics feel more balanced in Hearthstone, too. There’s an almost 100% equal set up for mana with which to play cards, unless you count things like druid spells that alter mana crystal count. The game just feels more fair than other games of its type.

For all of the above reasons, Hearthstone just feels more fun. I would rather sit down to a game of Hearthstone than any other card game these days. I know that IZ will get back out of it what I put in and that I will have more fun doing it. Hearthstone is simply the better use of my time. 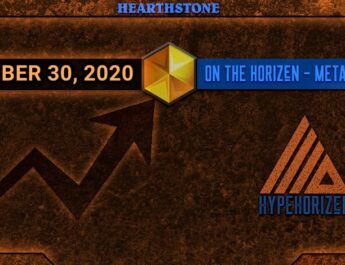 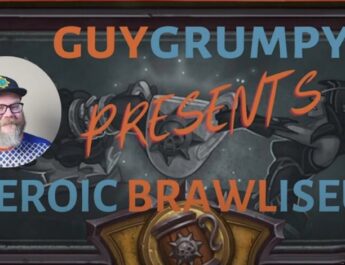 GuyGrumpy To Do Featured Brawliseum Stream