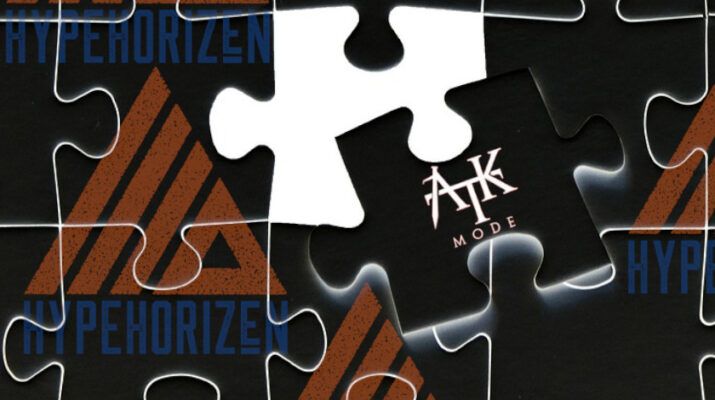 Besides Valorant, Halo, Pokemon Unite, Pokemon VGC and Apex Legends, the merger expands HypeHorizen as the largest Hearthstone Team globally with over 20 active Hearthstone esports players, streamers and influencers. The two companies said in a joint statement that this strategic merger enables ATK Mode’s founder Bemmie to further their effort for inclusion in esports, streaming and gaming in a continual manner as they pursue continued work in esports with DreamHack. Bemmie is transitioning to HypeHorizen and will remain a part of the team as an advocate for acceptance and HypeHorizen Community Team Manager.

HypeHorizen CEO explained, “Bemmie and I created our companies around the same time in 2020 with similar goals in mind. We believe in kindness, professionalism and the value of all people when representing gamers and streamers worldwide. When Bemmie expressed their desire to ensure a haven for their roster, I was keen to support them. Like HypeHorizen, their roster is full of positive ambassadors for the community. It comes with great honor that Bemmie has entrusted us to further their vision.”

The company moves a step closer to its goal of acting professionally and competitive as well as being “celebrated for their accomplishments, not called out for their differences.” As of this announcement, HypeHorizen grows from having three Grandmasters in Hearthstone Esports to over thirty members of different game genres ranging from Turn-based Card Games, First Person Shooters to Entertainment Collectible Franchises. HypeHorizen has an infrastructure ready to handle the merger with monthly coaching workshops for all of its members and health and wellness training provided by its partner Fit Club NY #HYPEHEAL.

Excited about the venture, VengaDragon states, “We’re the biggest and most hype Hearthstone team in the world soon to be on the stage competing in other large esports tournaments. I’m excited to push this company to the next level of sponsorships and content. So many opportunities abound, and all of us are in for an amazing journey.”

ATK Mode prides itself in being progressive and unique in its’ beliefs, with the hunger to be strong representation for under-appreciated groups of players.

HypeHorizen is a fast-growing eSports team. The organization is always looking for competitive talent as well as influencers. HypeHorizen is open to working with up-and-coming streamers and players of all skill levels.

Before the end of 2022, HypeHorizen athletes, creators and influencers will converge, enabling the team to excel in streaming platforms and venues that reach the most extensive set of audiences in the world. The goal is to create a gaming community that appreciates all walks of life. HypeHorizen accepts players and influencers in multiple games and content genres to expand its roster.  If you have interest in joining HypeHorizen or becoming a sponsor, please use the contact form here on hypehorizen.com